The cutest & scariest animals from around the world 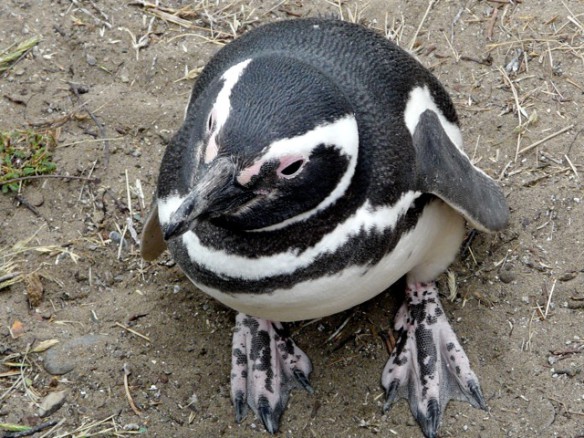 English post. While traveling I meet a lot of animals: from adorable penguins and kangaroos to dangerous komodo dragons. I show you some pictures of my fauna friends and not-so-lovable other creatures… 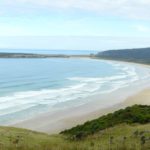 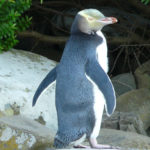 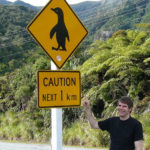 Penguins are some of my favorite animals. They are so cute when they jump down a hill. I saw them e. g. in Chile and New Zealand. 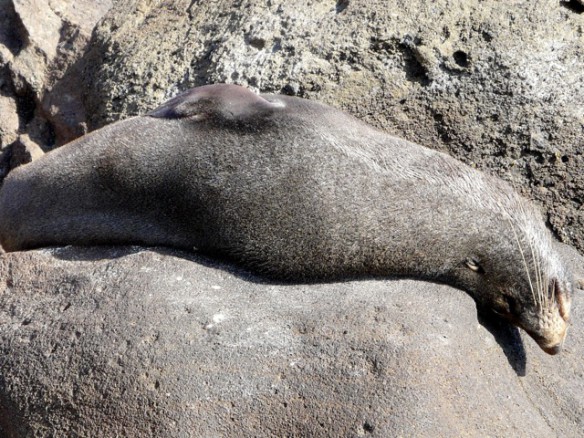 People in New Zealand are relaxed – just like this seal. It’s a good life basking in the sun. 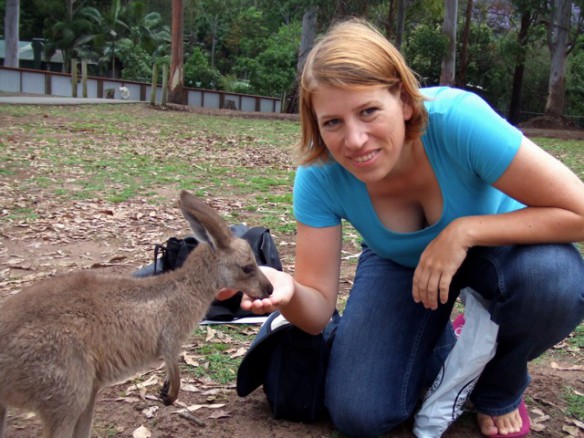 I love Australia, so far I’ve been there three times. The cities, beaches and food are amazing. And they have animals like koala bears, wombats or kangaroos. This little one (a “joey”) ate out of my hand. 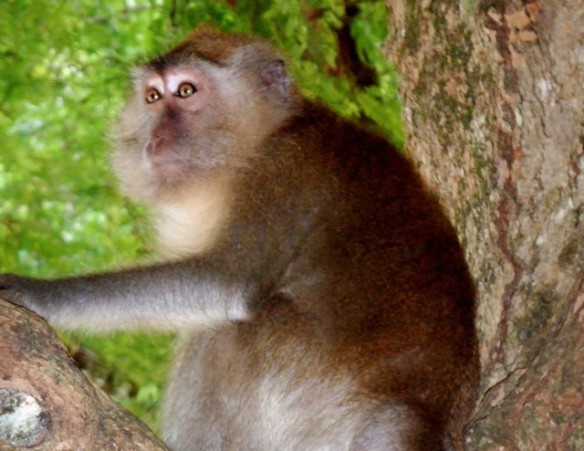 Nice to meet you! I saw monkeys in Latin America or Asia. This fellow sat on a tree in Indonesia. 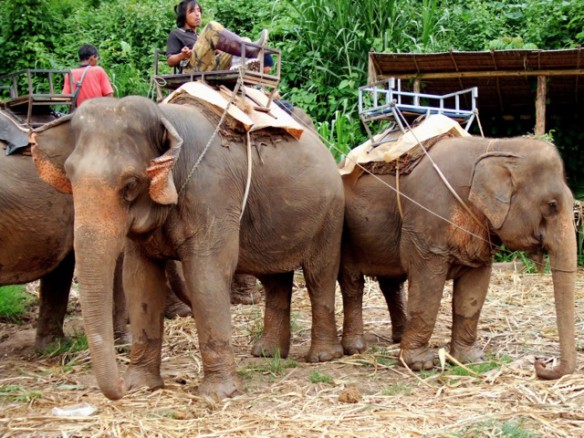 I discovered elephants in Chiang Mai, in Northern Thailand. I think they are nice creatures – especially the babies.

I got to know this friendly llama at Machu Picchu in Peru. 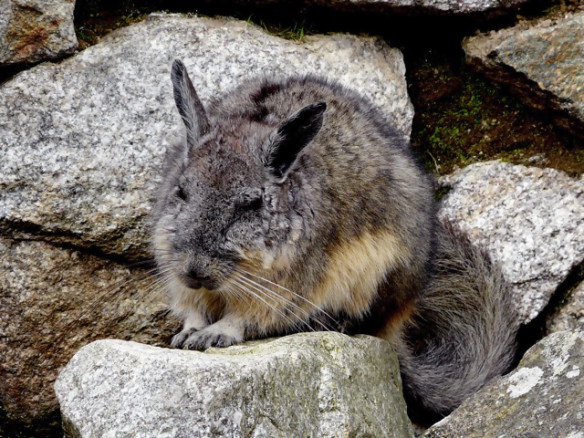 Chinchilla chilling on a stone – isn’t it cute? They live in the Andes mountains. I found this one in Peru. 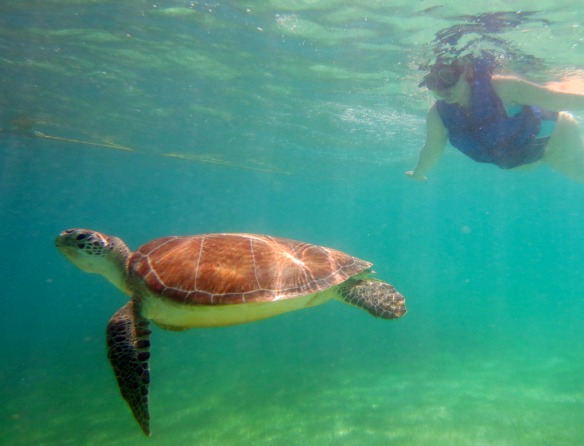 Swimming with turtles is amazing! Everything is calm under water and the animals are beautiful. I did this e. g. in Mexico or Indonesia. 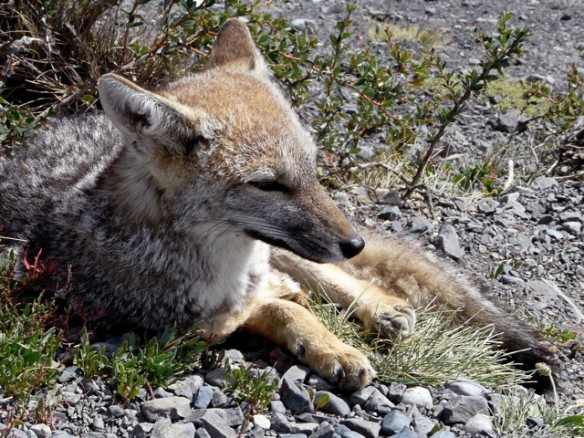 Cute or scary? I think this fox in Patagonia is awesome. But I wouldn’t dare touch it. 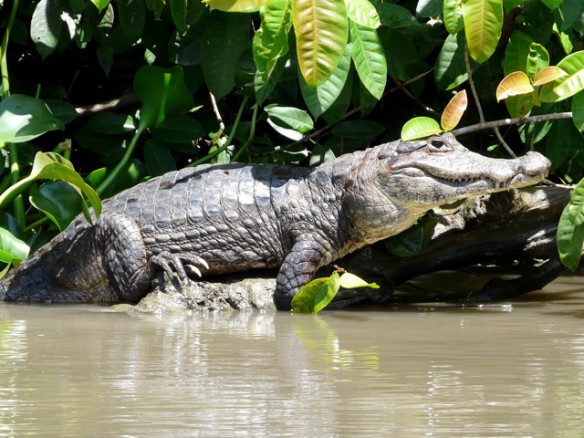 I like watching crocodiles – from a safe distance. I saw some in Australia and this one in Costa Rica. 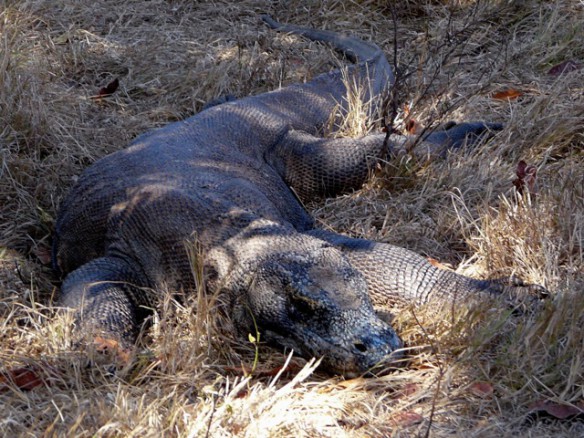 The Komodo dragons look a little bit like crocodiles. They live in Indonesia and are the world’s biggest lizards with a length up to 3 meters. Their bite is toxic.

Sharks can be scary. But those nurse sharks in Belize were not dangerous for humans. Otherwise I wouldn’t have gone into the water. 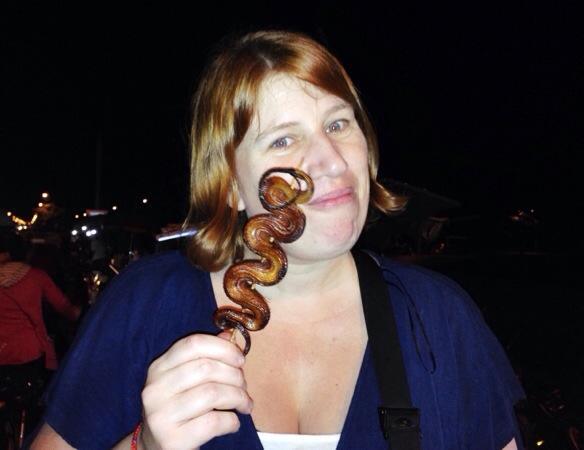 Some animals are not so scary if they aren’t alive anymore. In Cambodia I discovered this snack on a market. I tried the deep fried snake: it was chewy, dry and mostly tasteless with a hint of salt and oil.

This year I would love to go to South Africa. I’ve never been to Africa before and it would be great to see zebras, lions oder giraffes.

Which are the cutest or scariest animals you’ve ever seen? 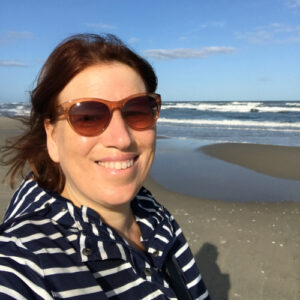